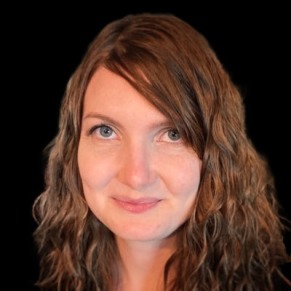 I’m a senior editor/staff reporter at Truthout, and have been covering social and environmental justice issues since 2009.

Before I came to Truthout I was an editor/environmental reporter at Generation Progress, an editorial intern at In These Times magazine and co-host of a Dallas-based progressive talk radio program.

My work has also appeared in several other publications, including The Nation, the Texas Observer, Salon, the Dallas Morning News, Rewire.News, Sludge, YES! Magazine and Earth Island Journal.

In 2016, Truthout published its first collection of reports and essays in collaboration with Haymarket Books exploring police-perpetrated violence against Black, Brown, Indigenous and other marginalized communities, as well as miscarriages of justice and failures of token accountability and reform measures. My contribution to the anthology covers how communities are looking to alternative first-response models to intervene in some situations instead of the police.

I’ve spoken about my work at universities including Yale and the University of North Texas, and at several venues organized and hosted by activist and advocacy organizations. My work has also been used as a teaching tool in several university classrooms.

Lastly, I wrote and produced a feature-length documentary, Don’t Frack With Denton, which chronicles how my hometown became the first city to ban fracking in Texas and its subsequent overturn in the state legislature. I’m now based in Austin.

I can be reached at candice@truthout.org or via direct message on Twitter.

Thanks for your interest!